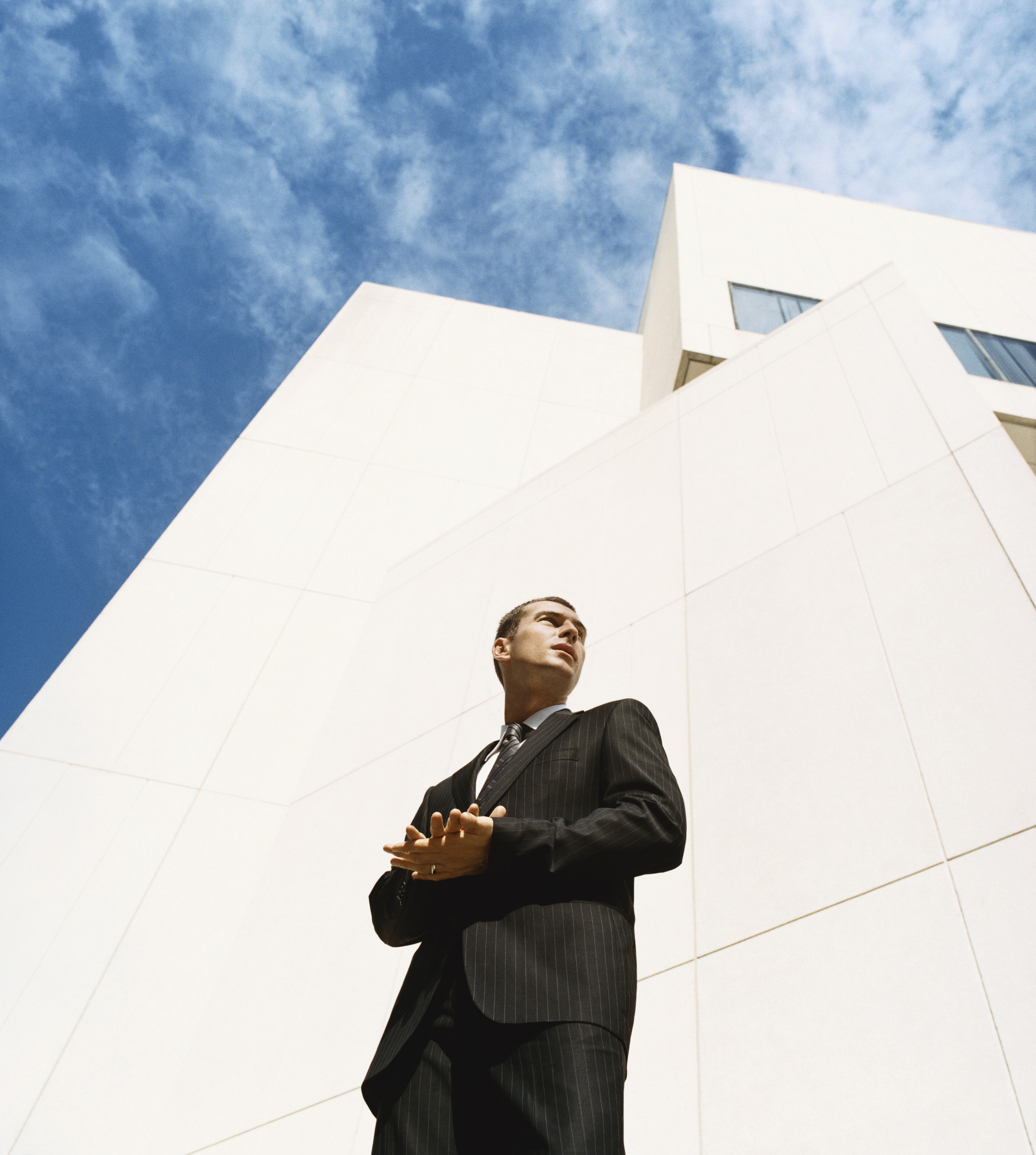 Launch of Level A Certificate of Competence in Occupational Testing

Real Training is delighted to announce the launch of their Level A Certificate of Competence in Occupational Testing (CCOT). This course, accredited by the British Psychological Society, is the ‘industry standard’ for the use of ability tests in occupational settings.

Following the same model as Real Training’s established Certificate of Competence in Educational Testing, Level A CCOT offers a cost-effective and flexible route to achieving competence in occupational testing. A choice of study routes is available: including blended learning, intensive face-to-face and in-house courses. There is also a 1-day Test Administration option for delegates who want to gain a qualification in the administration and scoring of tests.

Ability testing is widely used in recruitment, with upwards of 70 per cent of organisations using tests as part of their selection procedures for at least some roles. Research has also shown ability testing to be one of the single best predictors of job performance and success on work-related training courses.

The Level A CCOT qualification is widely recognised in the UK, with all the major test publishers using it as the standard to allow access to their ability test materials. In addition to the established use of ability testing in areas such as recruitment, users are also finding applications in a growing number of areas including:

For more information about the Level A CCOT and Test Administration courses, please see www.ccot.co.uk.